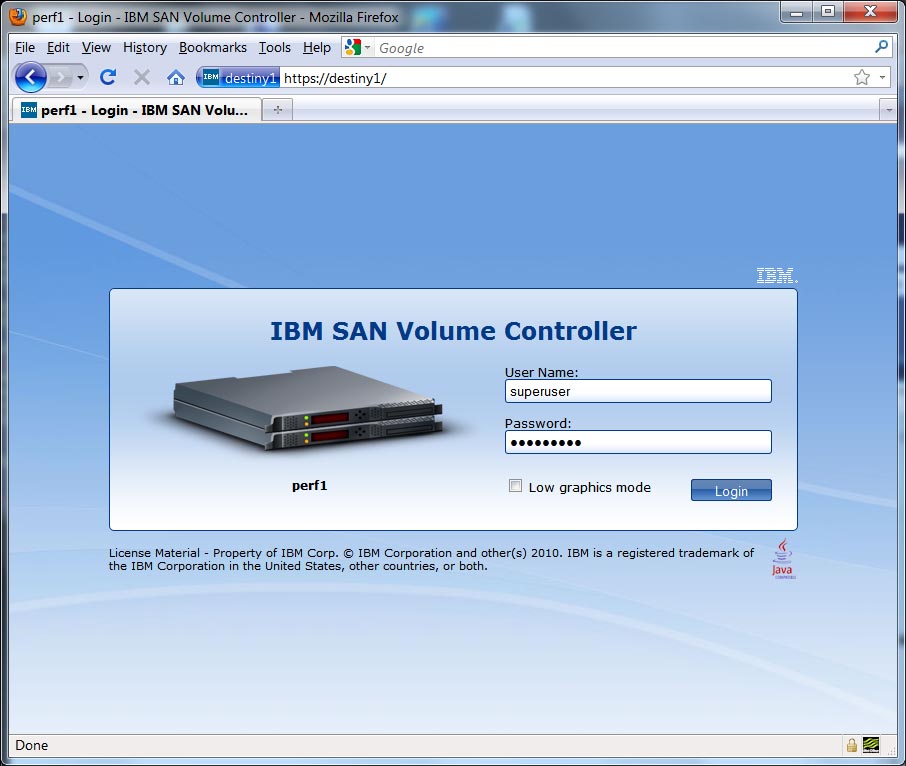 I knew it had been a while, but I wouldn’t have guessed it was 14 weeks since I last posted.

Nothing much changes thought, the NetApp fan boys are being just as defensive as ever, EMC (well Mr Symm) are still spending as much time writing about IBM and its dieing products, if DS8000 had died as many times as Mr Burke suggested, we should be-renaming it CAT8000, since it must have 9 lives… I can assure you all its very much alive and kicking, and will continue on for many more releases, despite what he may think… I guess if we do ever replace it with something new he can then say “i told you so, and so, and so”!

Things are pretty crazy at home and work, the summer holidays mean trying to keep the kids amused as much as possible, Legoland, Chessington, Longleat and many other local country parks… As with usual release plans, summer means system test also and lots for the team to do. I’ve taken on another role, in addition to my SVC architect job, so there are not enough hours in the day, and its been eating into my blogging time!

I have a series of hopefully interesting posts in the works and will be back full strength after our family holiday, until then… here’s a little teaser of whats to come…….